You are at:Home»Announcement»The CAMO TT PRO and CAMO X4 PRO are back in stock

The wait is over, Redcat Racing’s CAMO TT and CAMO X4 are back in stock. The CAMO TT and X4 are both great handling vehicles, with 4-link solid axle rear suspension, and independent front suspension. A rear sway bar enables the CAMOs to maneuver around obstacles at blistering high speeds, while still maintaining their composure. Both CAMOs are ready to run, once you supply your own batteries and charger. They accept one 7-cell NiMH battery or one 2S LIPO battery (battery not included). 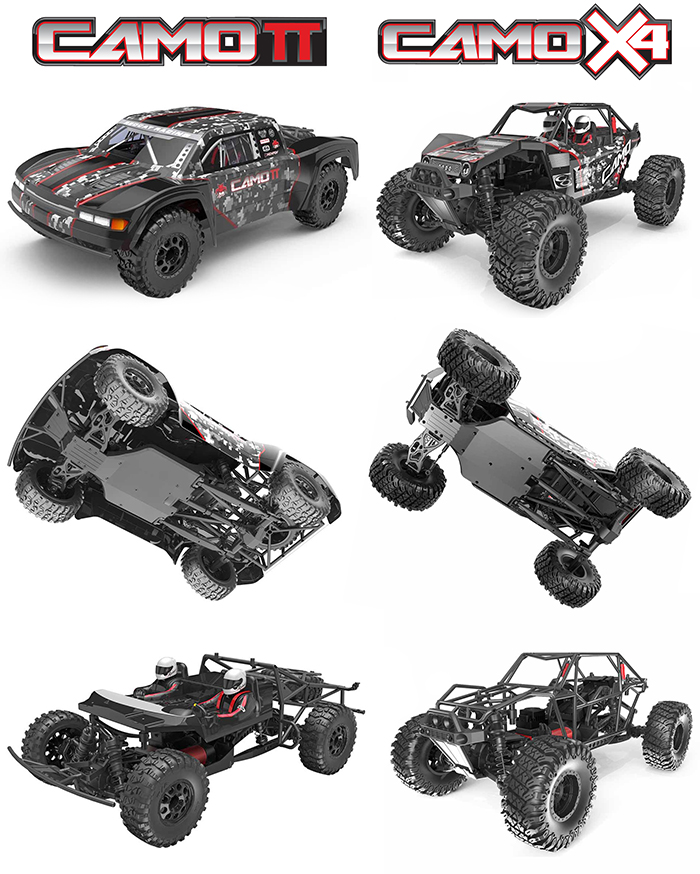 The CAMO’s 3300Kv brushless motor and 60A ESC provide great acceleration and incredible top speeds. While both CAMO vehicles use the same main chassis components, the CAMO TT is set up as a high performance rock racer, while the CAMO TT has been tuned for serious trophy truck action. 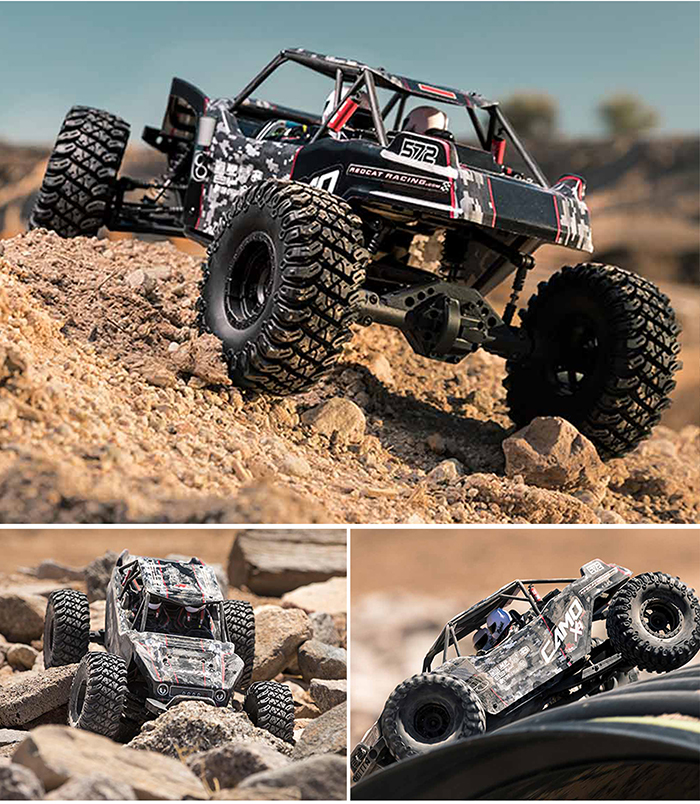 Rock racers are a fairly new competition series in the world of automotive racing. While rock racing does share some similarities with rock crawling, it is technically an entirely new sport, with rigorous vehicle demands. Rock racers basically find the most difficult path to navigate to the top of a hill or through the woods, and attempt to run it full throttle. It is rapidly growing in popularity, and the vehicles that compete need to have amazing suspension and lots of power. In rock racing, everyone is competing against the clock, and being the fastest is the goal. As you may have already imagined, blasting over seemingly impossible terrain requires lots of durability. The CAMO X4 is precision tuned to be a full fledged 1:10 scale rock racer and is able to blast over the toughest terrain. The CAMO X4 is an absolute rush to drive. 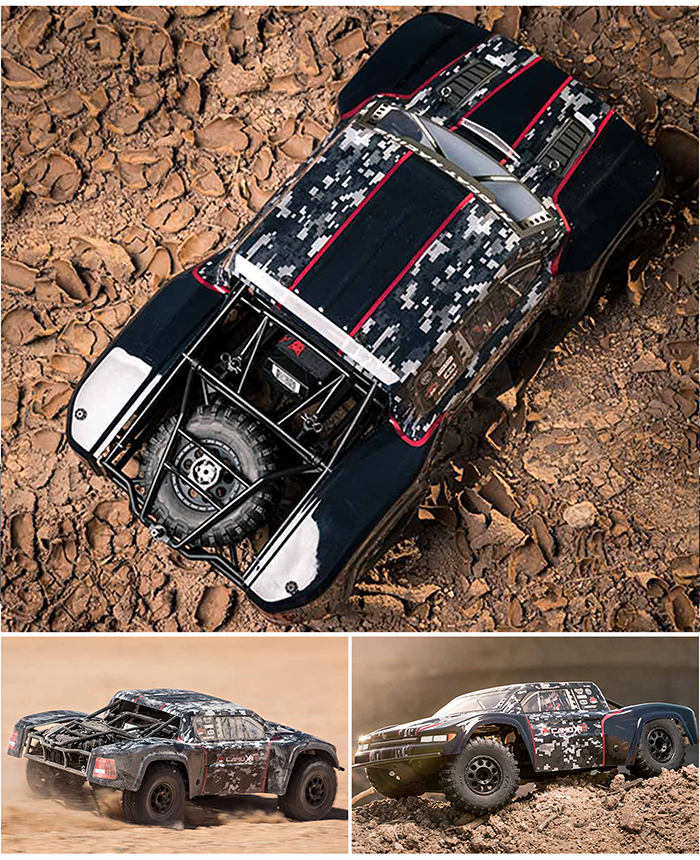 If you’ve ever seen full scale trophy trucks in action, you’ll know they are the most extreme of the offroad racing trucks. Maintaining blistering speeds over treacherous desert terrain, for an extended period of time, they are the trucks people line the BAJA desert to see. Redcat has managed to capture that sense of excitement with the CAMO TT brushless 4WD trophy truck. 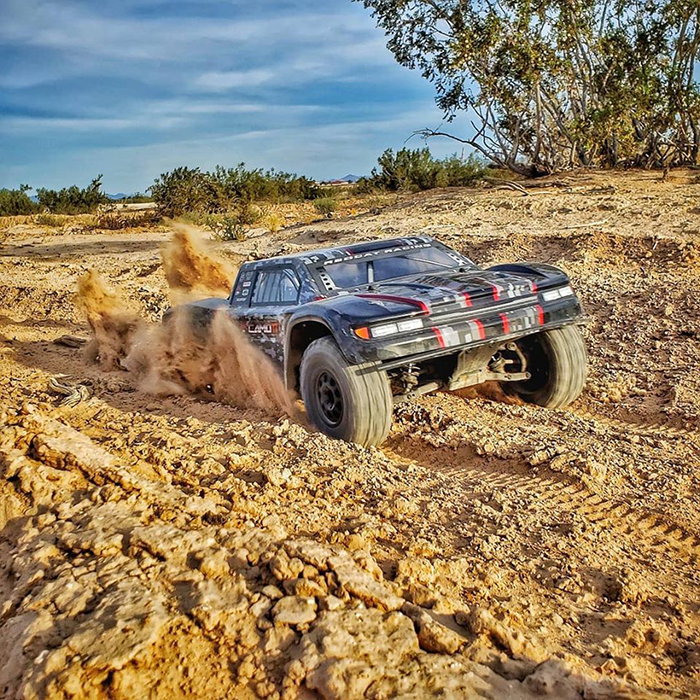 The CAMO TT was designed to perform on multiple surfaces. Whether you’re on dirt, grass, or pavement, the CAMO TT will impress. Its large off-road tires are efficient at finding traction on tough terrains, and have an aggressive scale appearance. The TT may surprise you with how well it handles at high speeds. Its rear sway bar allows this purpose built trophy truck to sweep through corners just as easily as it flies over jumps. The CAMO TT has the look and feel of a full size race winning trophy truck.

The realistic cockpit features a detailed driver as well as a navigator. A fully functional spare tire is encased inside the realistic roll-cage at the rear of the truck. The open bed body design allows the plastic roll-cage to be seen as the CAMO TT screams across the desert terrain. 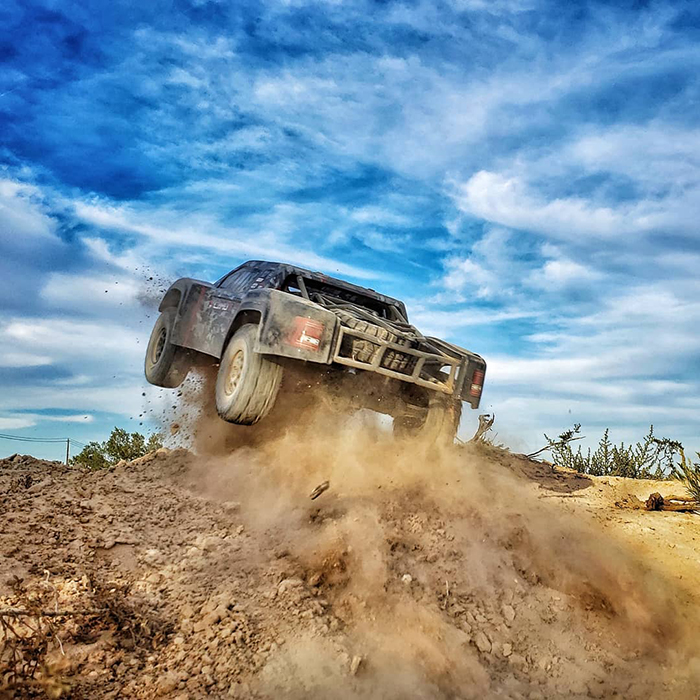 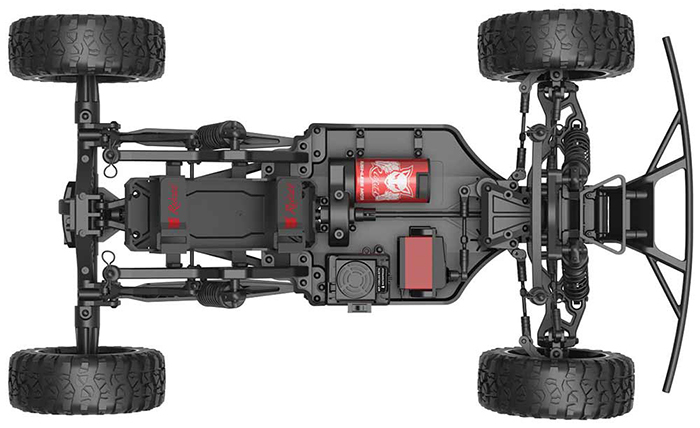 I built my 1st real RC vehicle in 1986 and have enjoyed this hobby ever since. I like all RCs, cars, trucks, boats, planes, helis, etc. I think every RC vehicle has its place, whether it be toy grade or hobby grade. They're all fun to me, but the best part about this hobby is the people I've met and friendships I've made. But hey, enough about me. Share your background in the comment section of this article.