You are at:Home»Article»This little car is mind-bogglingly quick

Most car enthusiasts grew up playing with remote control cars, racing them around the patio, avoiding chair legs and barbecue equipment, or bouncing them down sidewalks, dodging mutant weeds and litter. Usually, when they can finally earn their driver’s license and get a car of their own, most gearheads tend to leave the RC car life behind, satisfied with their new full-scale automotive toys. However, not everyone forgets about RC cars, and hobbyists spend hours upgrading their cars from children’s playthings into miniature beasts. 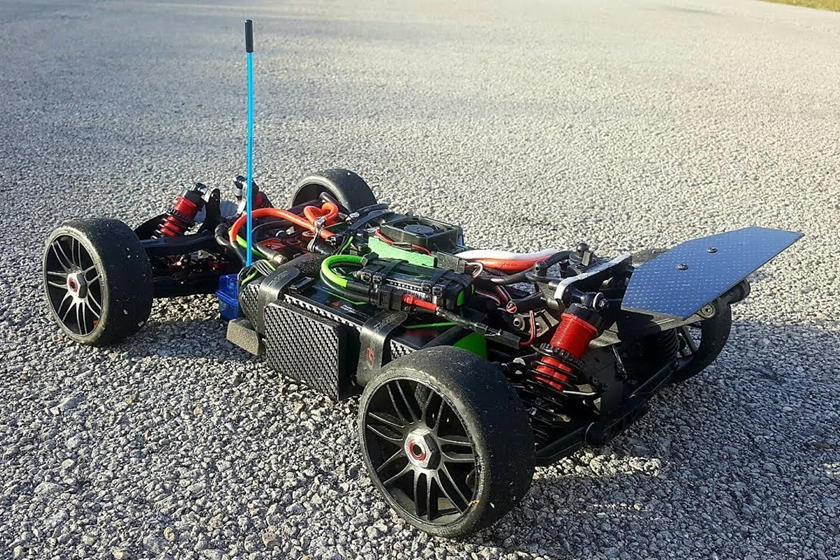 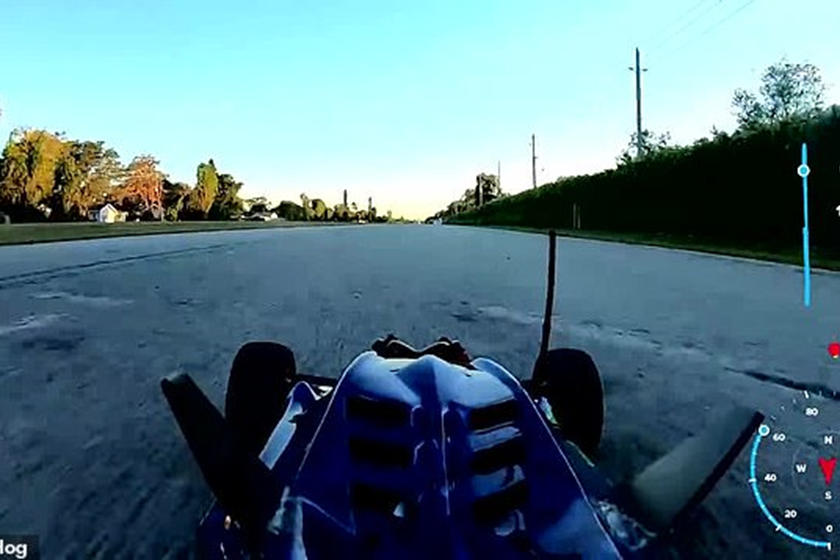 One avid hobbyist, Brandon Botwinick, took things to the next level. Botwinick’s electric RC car, which is dubbed “Shockwave” has been customized to reach incredibly high speeds. In the video above, Botwinick attaches a GoPro to the top of the Shockwave before racing against his friend Matt on what appears to be a closed-off stretch of road. The Shockwave quickly leaves Matt’s “Talion” RC car in the dust, sprinting to over 120 mph.

While the Talion was able to hit exactly 100 mph, as explained in the video’s caption, it was still a long way off from the brutally quick Shockwave. According to Botwinick, the Shockwave can also hit 124 mph in less than eight seconds. While the Shockwave can’t compete with real supercars on top speed, its insane acceleration is not far off.

We do not have a specific number to quote, but less than eight seconds puts it firmly in the realm of million-dollar exotics like the Bugatti Chiron, which does the 124 mph sprint in the low six-second range, and the Porsche 918 Spyder, which could hit 124 mph in the low seven-second range. Make sure to check out the video to watch this plastic, electric RC rival supercars for pure accelerative insanity.

“Don't cry because it's over, smile because it happened.” ― Dr. Seuss